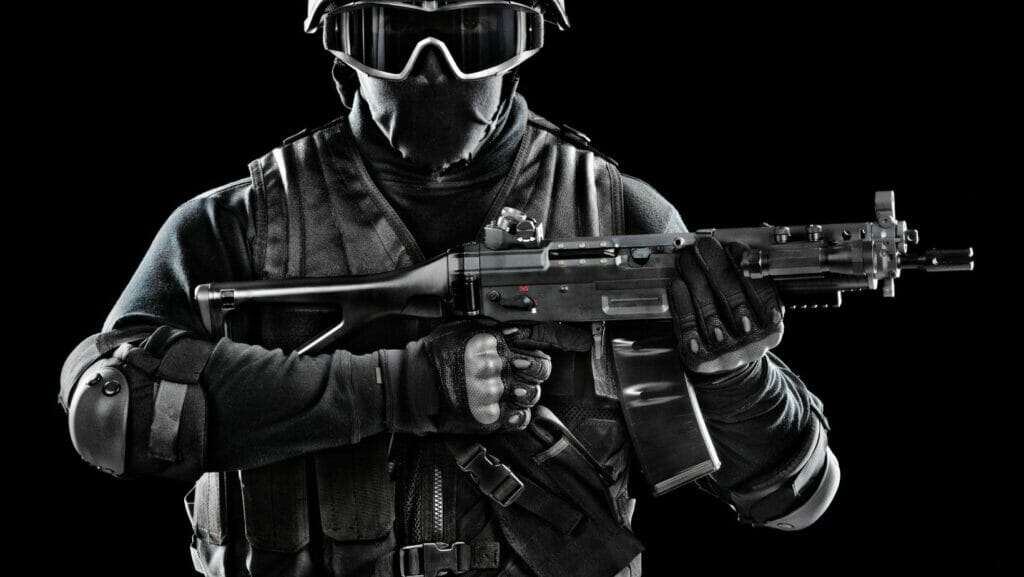 Fortnite has transformed from a small experiment to a real rock star in a couple of years. Contracts with major brands, collaborations with global stars, and roof-topping virtual events that draw millions of viewers. Surprising players not only by engaging gameplay but also with a variety of events, Epic Games’ project has earned the title of a global cultural phenomenon. If that phenomenon has passed you by, it is time to explore the fascinating world of Fortnite, the world with unique graphics and beautiful gameplay you will not find in any battle royal or casino games in the best casino on the internet or on other gambling websites.

Only lazy people are not familiar with the “Battle Royale” genre now, but if you are suddenly one of this category of people, then you need to know immediately about the key elements of games in this genre. Only here in Fortnite “Battle Royale” in some places is very different from many other similar projects in the genre. So here, the gameplay includes construction, from which many of the key “chips” of the project derive. Simply put, in Fortnite, you need to combine tactical and defensive skills. Otherwise, you will not win. And given that there is no adequate training in this game, every newcomer has to gain experience with ingenuity and resourcefulness right on the battlefield. That’s why this detailed guide has been provided, which will help get the hang of the game to absolutely any newcomer. So, if you don’t want to make any silly mistakes and die, and you want to understand how the “polished” professionals’ tactics variants work, we recommend you to read all the information below.

THE STRATEGY IS IMPORTANT

The first thing you should learn from experienced Fortnite players is that there are only two working styles of play in the game. The first is active. The second is passive. There are no combinations or anything else – just these two styles.

Among players, the passive style is considered the most reliable because it helps to avoid direct collisions with other players, so you can quickly get to a dozen survivors. But the active style in Fortnite implies the earliest possible firefights (almost immediately after landing) and aggression. And the main advantage of the active style, albeit risky, is in the skills – with them, you will learn “micro-control” faster. This is especially important – just look at the professional players and how they trivialize the switch to weapons.

Important note! In Battle Royale, there is no need to try to kill dozens of enemies, as the most skilled streamers often do. Usually, they play for fun with rank-and-file players. Your goal, on the other hand, is to gain skills and survive and win. So sometimes it’s enough to defeat a couple of enemies in the beginning, in the middle of the game, and avoid fighting until the finale. 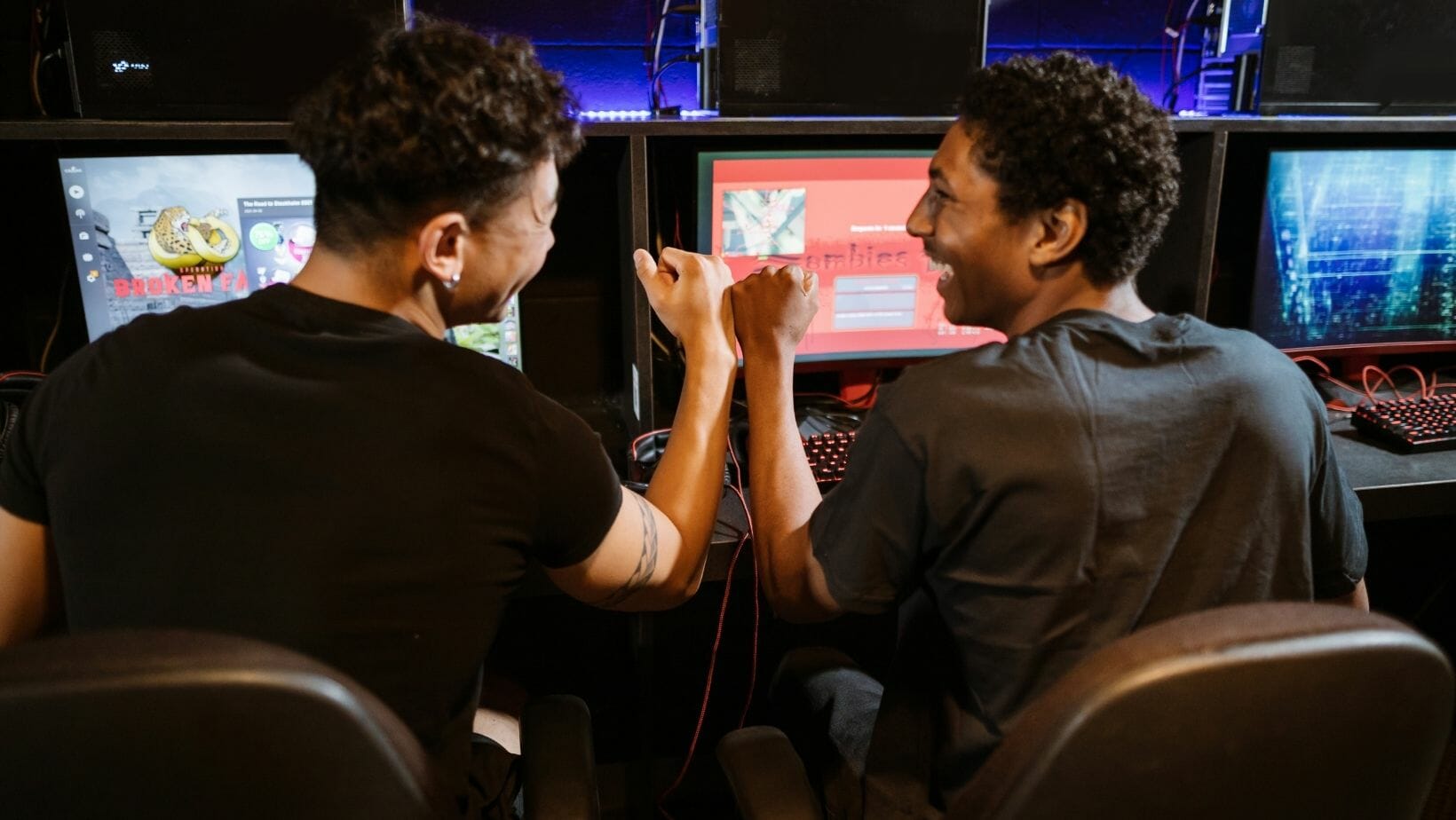 OTHER USEFUL TIPS AND TRICKS

In addition to all these tips, it is important to note that Fortnite has gathered a huge audience of gamers who not only compete but also help each other. The community creates guides on weapons and locations, shares secrets, and just creates funny videos on the game for fun. Ready to explore this world? Then you need to download Fortnite on the official site of the game!

Essential Tips before Placing a Bet on an Online Casino 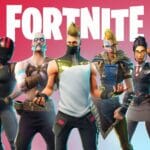 The World of Esports and Fortnite 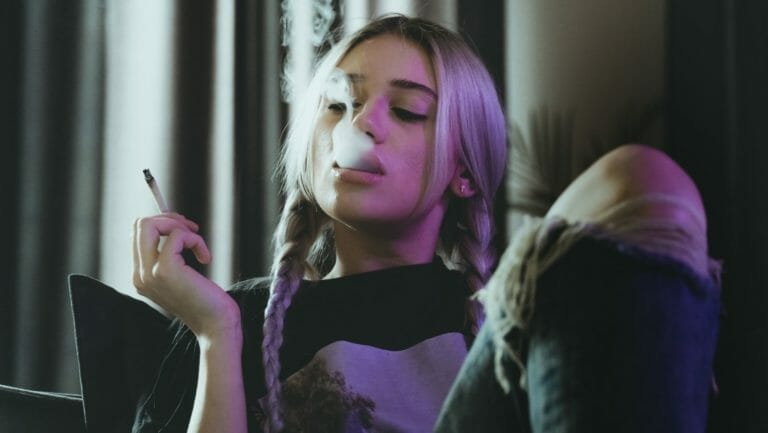 GET INTO CANNABIS ENTHUSIAST’S DREAM GAMES