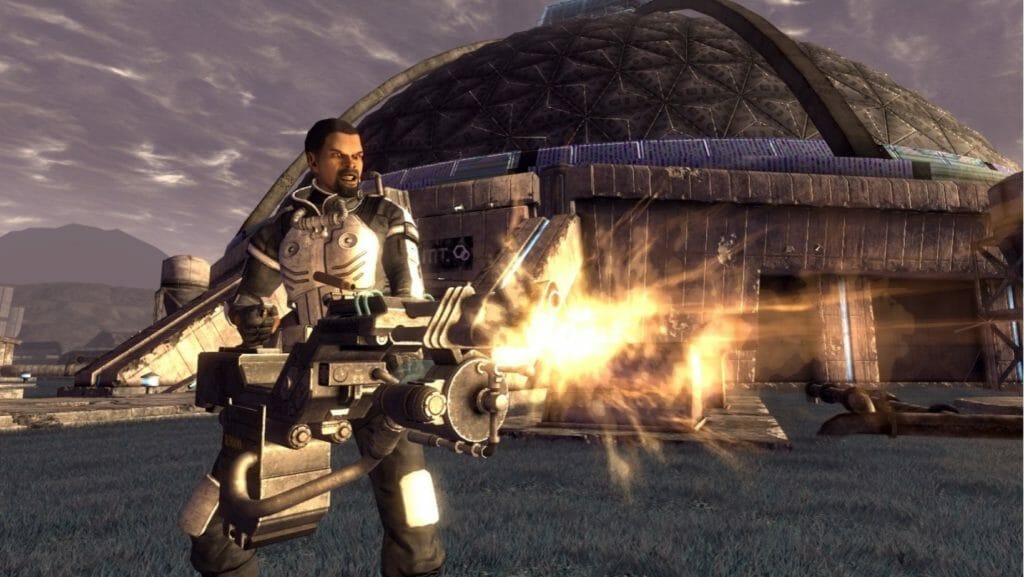 What’s The Connection Between Video Games And Gambling?

The relationship between video games and gambling is diverse. While some schools of thought say that there are huge similarities between the two, others think it’s quite different. Video games are considered the first to be introduced from the time of Sega, Super Nintendo, arcade games, and PC games. Gambling, while it also has elements of fun and entertainment, it’s geared toward making a huge profit.

The key points that connect these two are skill and entertainment. However, is there more to this that we need to know? This article will show all you need to know about video games and gambling.

Several game themes like Monopoly bingo, scrabble, and Battleship is some of the obvious examples we know. The introduction of the Internet has allowed these games to be introduced to online gambling.

In loot boxes, players use real money to buy keys which they use to open boxes, crates, cases, and chests. They also received virtual items in the game. You will also notice some settings in the game’s online avatar, which helps players.

Esports is relatively new but growing rapidly in the entertainment industry. Today, people now play esport games for recreational and entertainment purposes. In Esport, there are many virtual communities where players can wager on tournaments and win some money.

The Coronavirus saw the online gaming population rise to 80% in western countries. Social casino games like DoubleDown stimulate many players and have many gambling features without the input of real money. Players also have these games on PCs and handheld devices.

What are Gacha Games?

Gacha games are games that use a free monetization strategy that is similar to online gambling. Gacha games were primarily created for Japanese gamers and had many Japanese gasgapon machines. These machines let players pay some token to get a chance to win a chance capsule. However, unlike claw vending machines, gacha games don’t need any gamer skill or inputs.

The aim of a gasgapon in this game is collecting toys, but the more difficult it is to find a toy, the more valuable it is. The popularity of gacha gaming has made the creator expand in mobile gaming. In this game, you can purchase new equipment, collectibles, and game characters. 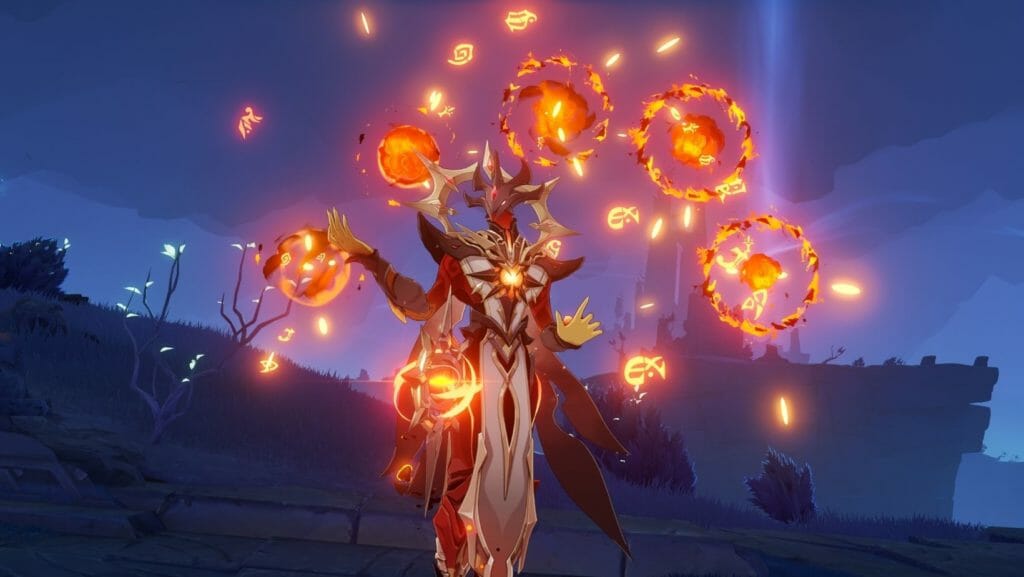 To get the currency, you will need to play the game, but it’s more difficult than using real money. Some excellent gacha games available are:

Gacha games will become more popular in 2022 and the future because they have features that attract both the young and old.

Casino in Video Games: What Should we Know About Them?

Many video games have casinos in them to make them more interesting. The casino in these video games comes with many functions and features. Here are some features you should know about casinos in video games:

The multiplayer feature in these games gives it an appealing look. The feature lets players interact with other real-time characters during gameplay, which builds a highly competitive environment. This casino interaction can be done via videocams or live chat rooms. Some intriguing casino games in video games include poker, baccarat, blackjack, and other table games.

Casinos in video games attract players by offering them many juicy bonuses. In these casinos, you have a chance to get loyalty rewards, free spins, and welcome bonuses in video games.

In video games that have casinos, you find several themed games like slot machines card games, amongst others.

Like real casino gaming, casinos in video games tend to create engaging content that hooks many players. Features like bonuses, virtual reality, and multiplayer tend to make you more addicted to it.

What are The Examples of Casinos in Games?

There are many examples of casinos in video games; here are the top video games you can find casinos:

This video game is popular amongst many people because of its numerous features. Here are some casino games you can find in it:

Players can also buy a VIP membership to enjoy some benefits.

In this video game, players can play casino games in Las Venturas City. Though this game has over ten casinos where you can bet, only three of them are available to players: Four Dragons Casino, Casino floor, and Caligula Palace.

Here are some casino games you can play: 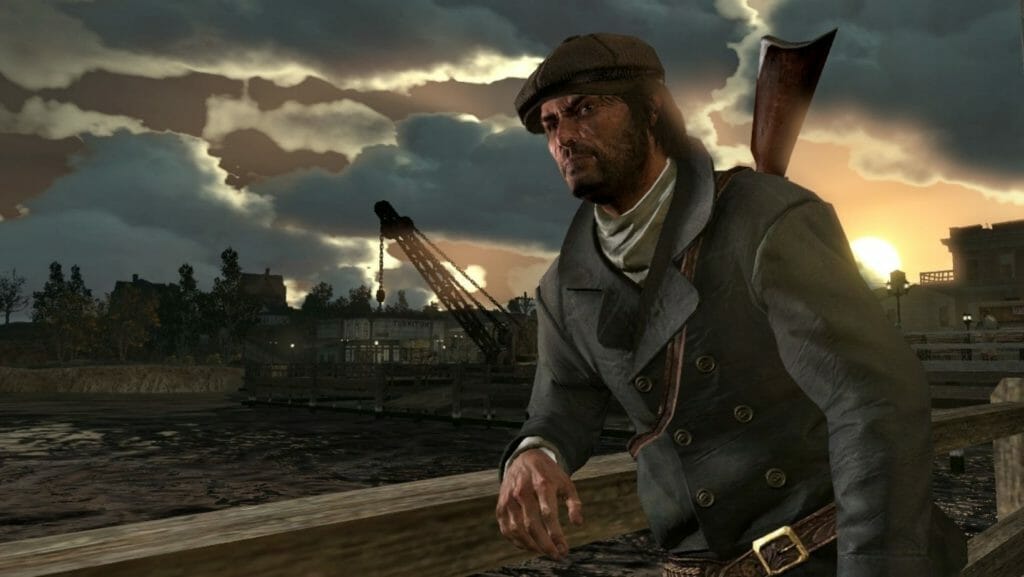 This game comes in three series, and players have the chance to play some great casino games. Here are some games you can wager on in the video game:

These interesting video games allow players to gamble in several locations like Atomic Wrangler Casino, Sierra Madre Casino, and Ultra-luxe casino and resort. Games you can play are:

The connection between video games and gambling is deep, as we have seen in the post above. Many games now have casinos where players can wage with virtual money. 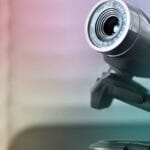 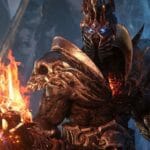 How do I buy and earn New World Coins?