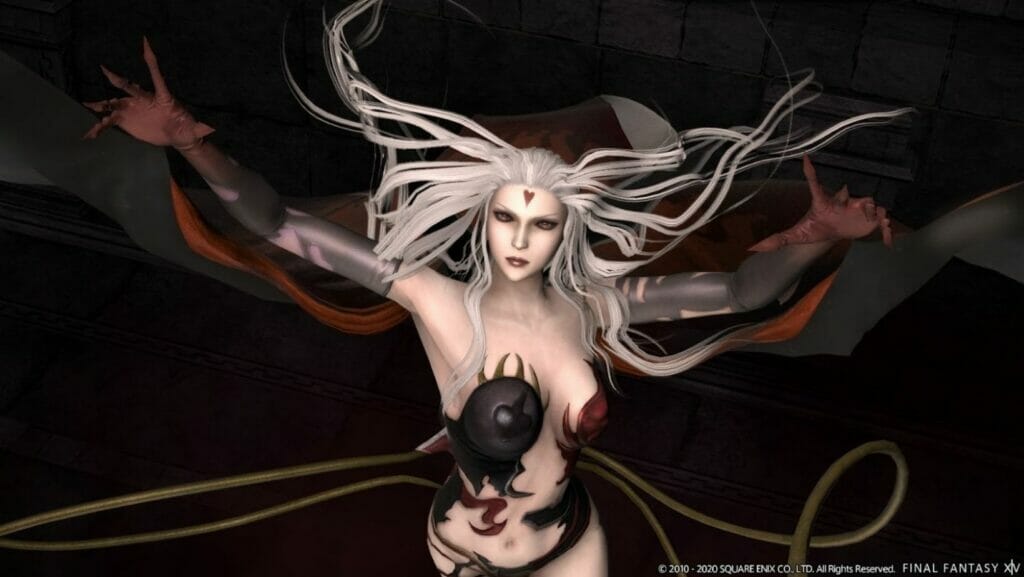 You could argue that some games never die because they are good, but there are many amazing games and franchises that have died. Many reached their natural conclusion, and many were remade and/or rebooted into something else. Yet, there are some games that refuse to go away. Here are just a few games that refuse to die, along with explanations as to why they are still around. 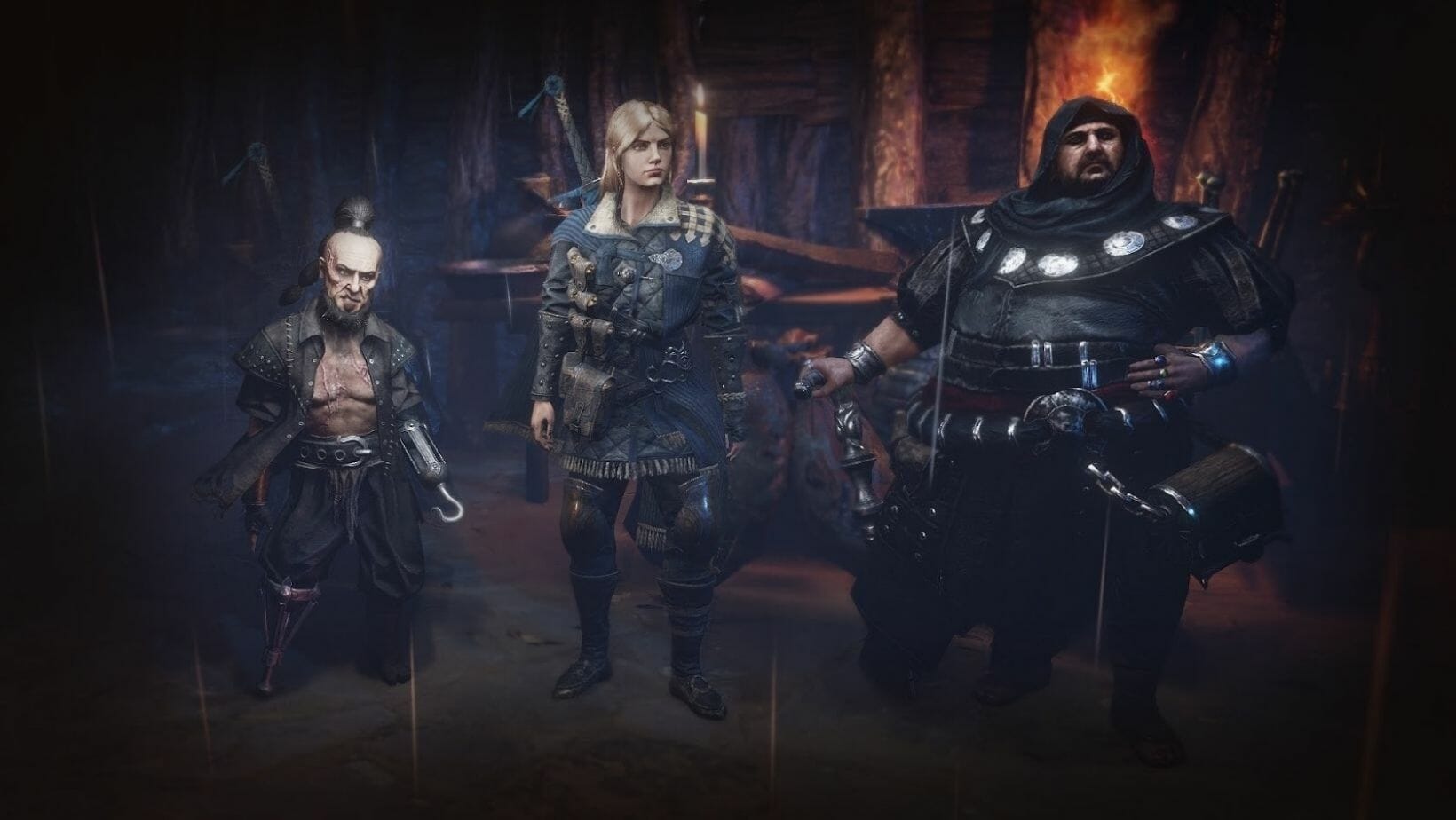 There is something real-world engaging within a game where what you earn can sell for real money. People are out to buy PoE currency and keep playing because the game offers satisfying combat and satisfying looting, and for some, that is enough to keep them satisfied over the long term.

Wait a minute; you may hark, is WOW dying like a dried-up grapevine, with people losing interest in its shriveling fruit? Well, yes, WOW is dying, but it gets on this list because it is the longest-lasting MMO on the planet, and frankly, it is only dying now because it is being severely mishandled by its publishers Blizzard Activision.

However, Microsoft is buying the company, so don’t count WOW out of the race yet. 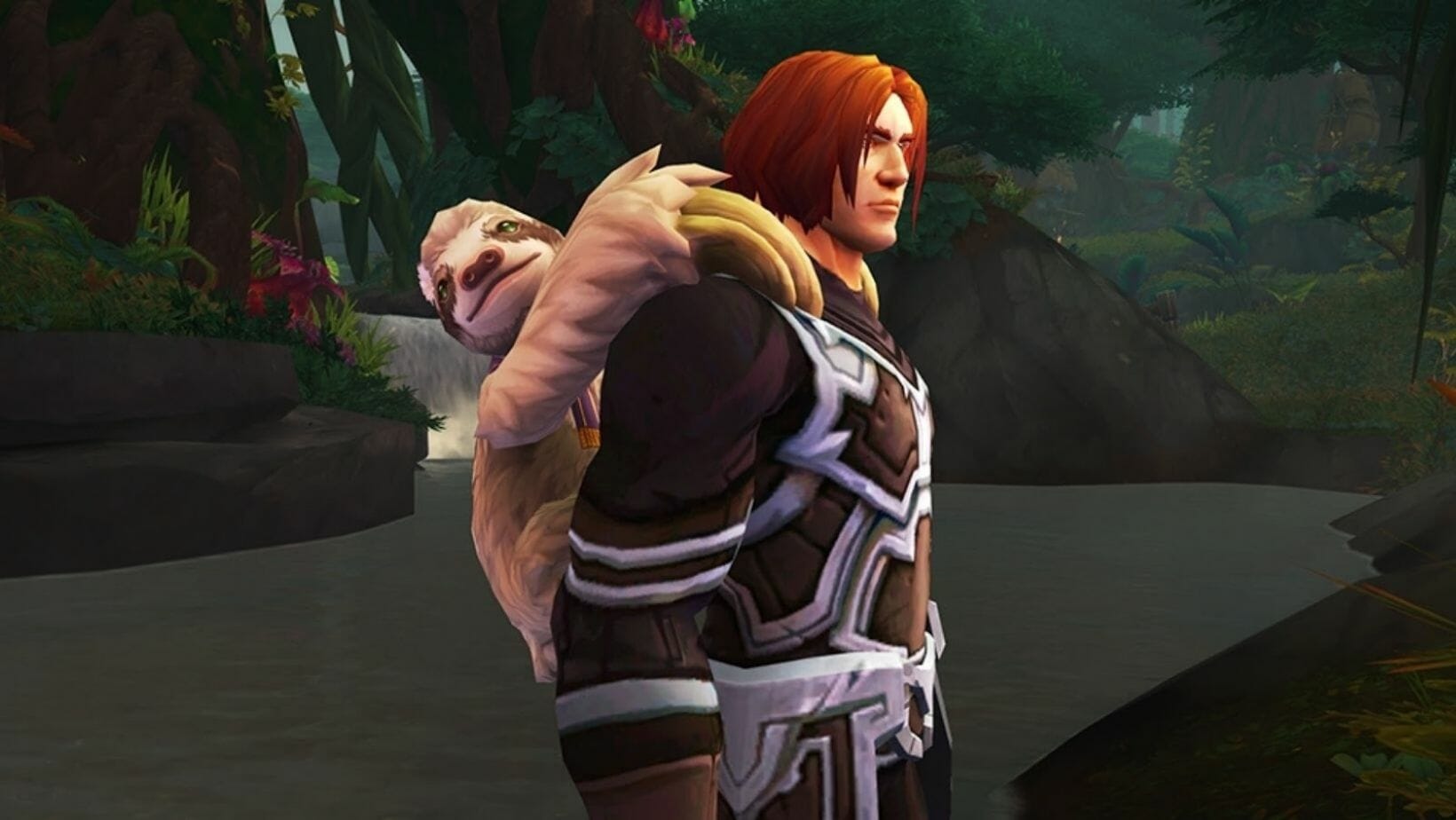 Yes, this freemium game is still going strong, and it is probably because the game has a very unusual loop. Let’s say that you play a session. The session starts out with lots of rewards and gains, but as time goes by, you get diminishing returns. That is unless you turn off the game, go away for a few hours and then return. You are then showered with rewards, and so the circle continues.

The game actually rewards you for putting it down or playing intermittently. It means that people on their work break or classroom breaks can reap a few rewards very quickly and then turn off the game and exploit those rewards later. This game’s clever grind-reward loop is why it still has a massive player base today.

Ever since the reboot “A Realm Reborn” in 2013, this game has refused to die. Even now, there are 25 million players, up by almost five million from the year 2020, but what gives this game its lastability? Some say that this game is what WOW should have become and that its growing number of players is directly related to WOW’s shrinking number of players.

It is difficult to say, but Final Fantasy XIV seems to have avoided the toxic community that other MMO games have attracted by offering a better PvE experience than a PvP experience. Then again, who really knows why games like this have lasted so long? There are so many elements in play that it could be a perfect storm of reasons why this MMO thrives when the other 500 fail.

It is weird how the Games-as-a-Service business model worked so well here and how its various imitators have failed so hard that they have quickly been ushered into oblivion. What is weirder is how its success is so obvious. This game works because it allows people to work together in very dynamic ways in order to succeed. It demands cooperation, and it really delivers on that cooperative experience.

The only game to ever come close to this level of cooperative need is “Left 4 Dead 2.” In that game, you also relied very heavily on your teammates. Yet, where “Left 4 Dead 2” seemed like a flash-in-the-pan gift from the heavens, for some reason, “Rainbow Six Siege” is the gift that keeps on giving.

The fact is that these suckers won’t die because the Rockstar brand of open-world gameplay is very well done, and sometimes that is all you need in order to give a game lastability. We all know what open worlds look like and play like, but can you honestly say that RDR2 online plays like a modern Assassin’s Creed open world, a Far Cry open world, or an Elden Ring/Breath of the Wild open world?

No, you can’t because GTA and RDR2 offer a world that is 70% realistic and 30% video-gamey enough to be fun. Not so realistic that we have to wait in traffic jams, but realistic enough so that when you point a gun at a citizen, that citizen will run away.

All of these games have something in common that keeps them alive. They are games where you can’t die and where progression is always at your own rate and is on your own terms. Sadly, this means that you can become bored with them, but they are make-your-own-fun games, which means you can come back to them years later and still enjoy yourself.

Take a game like Metal Gear Solid 5. It is a great game with a so-so story and one of the most powerful and amazing female characters in gaming history, not to mention a varied gaming style and interesting new game mechanics. Yet, even though it is great, if you have played it in full to 100%, then coming back again in a few years is tough.

You know it was good, and you may even have enjoyed the online elements, but you have had your happy memories with your game, and that is where they should stay. However, when it comes to games like Stardew Valley, early Sims games, etc., you can come back and make different happy memories. It is not that they are better than MGS5; it is just that they offer a longer-lasting type of gaming pleasure. Not to be crude, but MGS5 is a shot of heroin in the eyeball, and Stardew Valley is three Tramadol and a warm bath.

Every Zombie Game Ever

The reason why zombie games will never die is that they are very easy for lazy developers to exploit. Every zombie game comes with the deeply implied notion that shooting zombies is okay because they are suffering and because they will kill you if you don’t. Every zombie game offers you lots of targets to shoot at, some fast-moving and some slow-moving, and they don’t have to have great AI because they are the walking dead. This is not to say that zombie games aren’t fun because many of them aren’t. But, so long as developers want an easy way to add enemies into a game, they will be adding zombies. 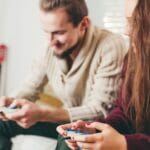 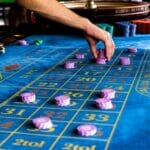 Technology has changed the way that we game online