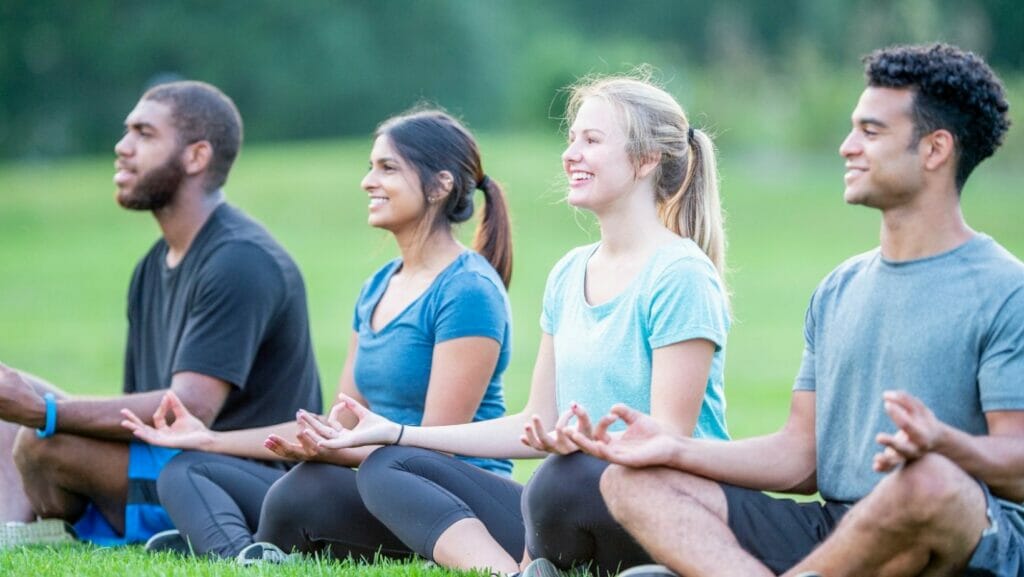 After a hard day, there is no energy left. At such moments, it’s worth giving preference to online cricket betting or pleasant games that let you relax. These meditative games will help gamers relieve stress.

The game is a conditional sequel to Far: Lone Sails, released in 2018. Even then, the developers developed the key idea of the project. It has no room for action and bloodshed. The story is built around an endless journey among the remnants of an extinct civilization. Four years later, the adventure continued. The desert setting was replaced by the sea, and the rover was replaced by a submarine.

The hero will have to plunder the ocean on a houseboat. The unusual vessel requires constant modification. Life on the water becomes a real challenge. The user is actively mastering the craft of the sea. He learns how to set the mast, navigate the wind, and patch holes in the shell of the vessel. And varied gameplay puzzles, unpleasant surprises from the outside world, and the exploration of pieces of land. Unlike Lone Sails, the sequel has the ability to leave the board, dive, and descend to land.

Users admit that the second part of Far continued and improved everything that the original was famous for. The mechanics have become more diverse, and the color palette is wider. Gamers are given more opportunities to explore locations. And the direction of the ship also depends on the player’s choice.

This game has grown from a small adventure into a full-fledged project. At the same time, it retained the atmosphere and mood of the original game. 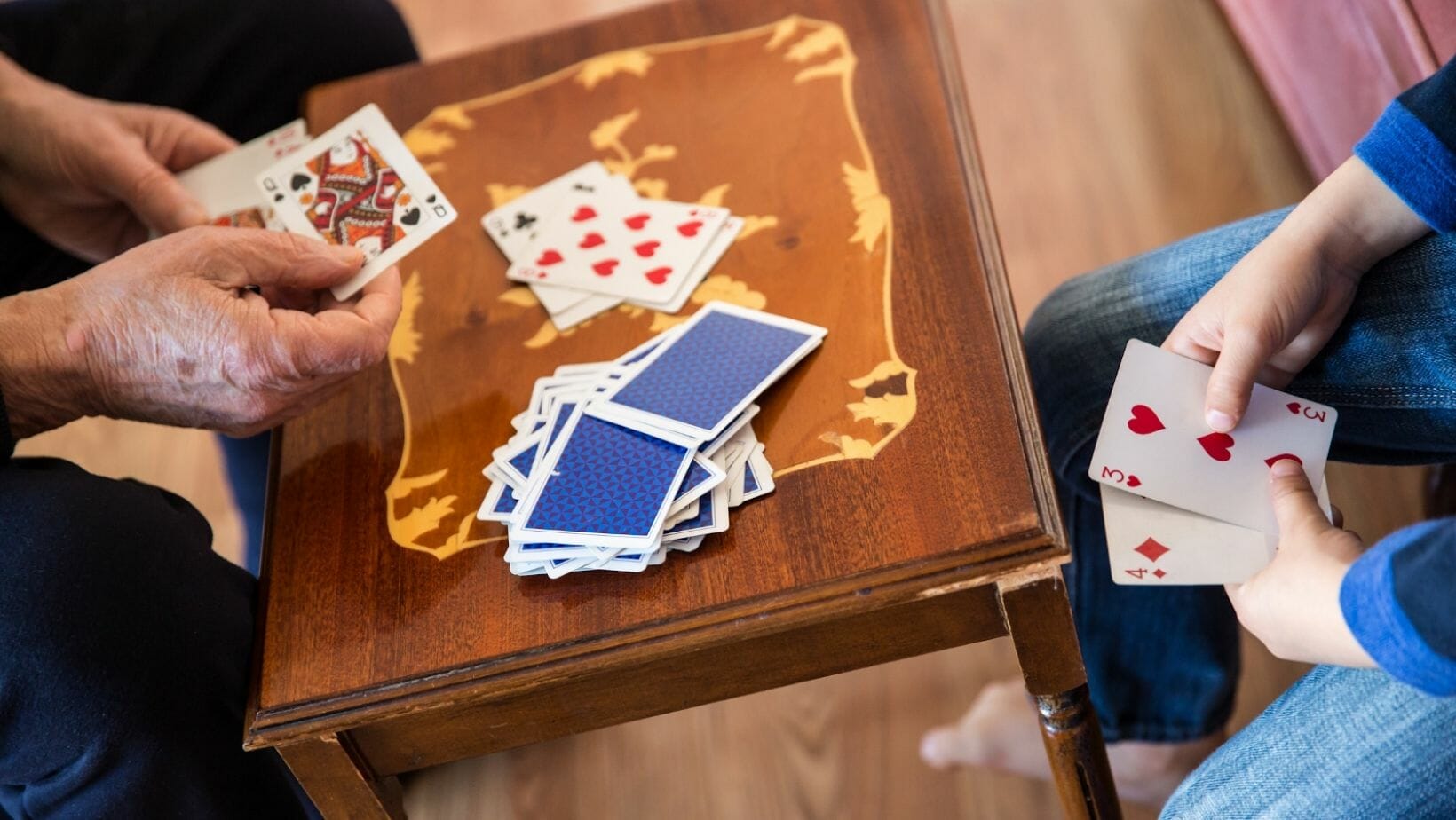 Another unusual adventure presented to gamers by thatgamecompany studio. For many years Journey was exclusive for Playstation consoles. But in 2020, it appeared on Steam.

The story takes gamers to an unusual desert world. It lacks any landmarks or signs of life. But the ruins of a ruined city are visible from the sands.

From the start of the campaign, the story develops linearly. The user notices a huge mountain peak in the distance. The mysterious protagonist heads for it. What is his goal? Gamers must independently decipher the secrets hidden in the story.

The developers have made an emphasis on the audio-visual component of the project. The Journey unfolds wordlessly. From time to time, the gamer meets anonymous fellow travelers. They can only talk through singing. The main mechanics of movement in Journey are connected with music.

Unusual creatures furrowing the desert can fly thanks to long scarves. Magical accessories are energized by collecting artifacts. But there is another way to fill them with power. This is what encounters with other gamers are for. Their singing acts similarly to magic trophies. This is how Journey encourages users to be altruistic. Players can help random companions and complete the campaign with them. Or they can continue the Journey alone.

The game is easy to control, and its visuals are not outdated even after ten years. This is possible thanks to the minimalistic but memorable style.

Thatgamecompany managed to create a short but vivid and fascinating journey. To this day, it still ranks among the top of the most beautiful, soothing games. 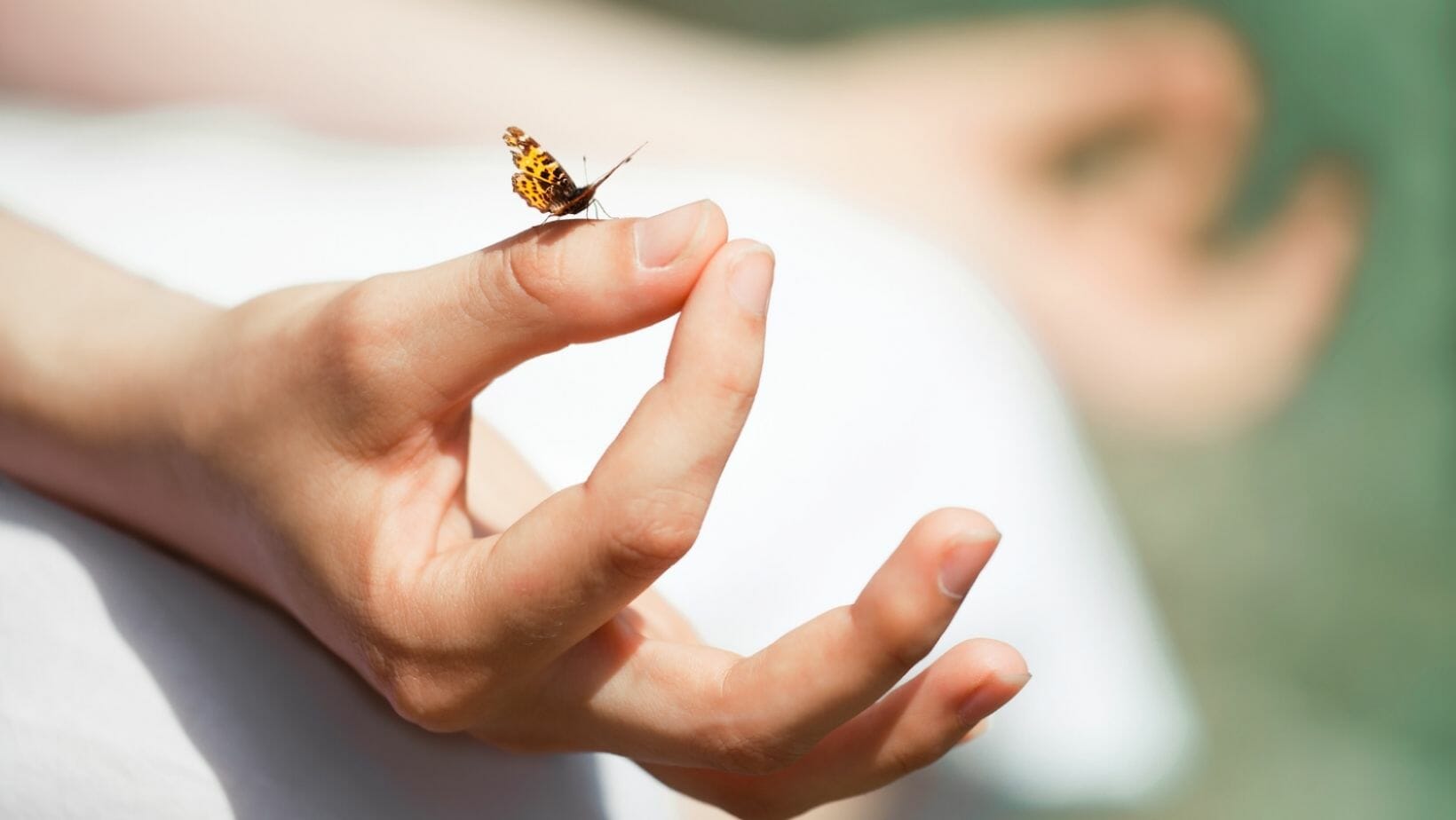 To relax, you have to let yourself go with the flow. Game designers at Giant Squid Studios are of that opinion. In 2016, they released the swimming simulator Abzu. The game will appeal to all fans of Journey. For this reason, several people from thatgamecompany team took part in the development.

The game has no timers or dives time limits. The gamer can explore the underwater setting of Abzu at a measured pace. Dark waters and the ruins of sunken cities await him on the seabed. When the strength is exhausted, the hero can climb on the back of a huge fish. The underwater fauna of the world will gladly accept him into their circle. And the exploration is varied with puzzles and quests.

But the world of Abzu isn’t as benevolent as it may seem. Exploring the ocean, the gamer has to solve the mystery of the lost civilization. And with it – to restore the harmony of the underwater kingdom. The ocean is infected with an unknown disease. The solution lies much closer to the hero than he thinks.

The plot unfolds wordlessly. Short cutscenes are used to reveal the story. Players appreciated the game for the huge ocean world, picturesque visuals, and achievement system. The soundtrack didn’t fail either: relaxing music immerses gamers in the world of the sea depths. 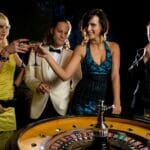 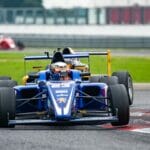 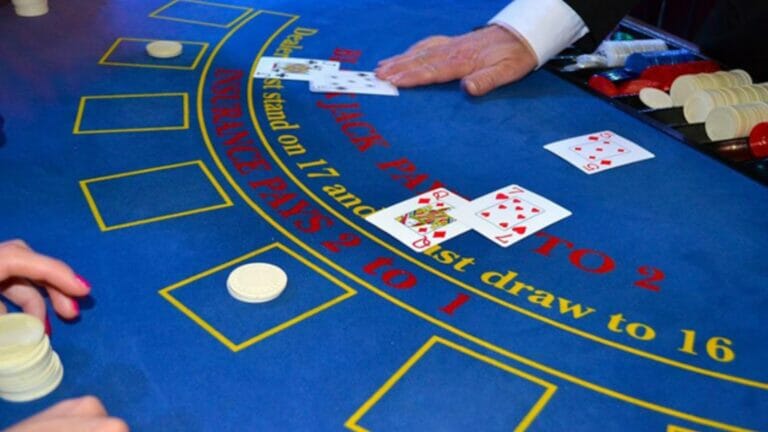 4 Must-Dos To Boost your Winning Odds at Online Blackjack

Which Online Casinos Are Legitimate in South Africa